Understanding how we hear

To help you better understand why hearing loss occurs, you should first know how our hearing works. Hearing is one of the most important senses, often taken for granted because of its invisible characteristic. 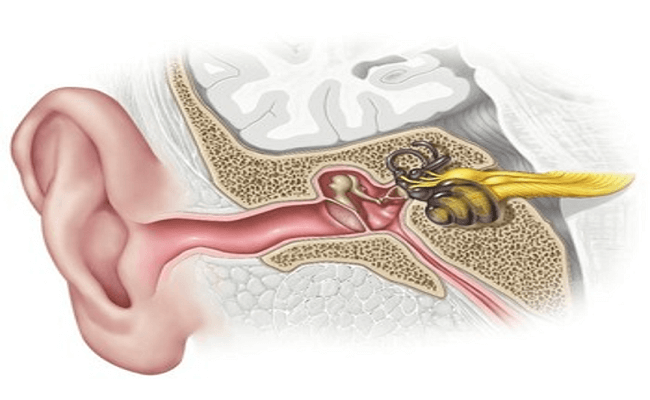 The ear is divided into three parts; the Outer ear, Middle ear and the Inner ear. Sound waves are collected by the Outer ear and directed along the ear canal to the Eardrum. When the sound waves hit the Eardrum, this causes the three bones present in the air-filled chamber of the Middle Ear to vibrate. This vibration or mechanical energy is then converted into electrical energy in the fluid-filled Inner ear chamber, also known as the Cochlea. Thousands of microscopic hair cells present in the Cochlea are bent back and forth by the movement of the fluid, creating nerve impulses. These nerve impulses are passed to the hearing centres of the brain via the auditory nerve, which we eventually experience as every day environmental, music and speech sounds.

Types and causes of hearing loss

The common cause of this type of hearing loss is:

This type of loss is a combination of both Sensorineural and Conductive hearing loss.

Signs and symptoms of hearing loss

If you find that you or someone you know is experiencing any these symptoms, we highly recommended a full hearing assessment immediately.

There is extensive scientific evidence to suggest that untreated hearing loss can have a huge impact on individual’s quality of life, for example;